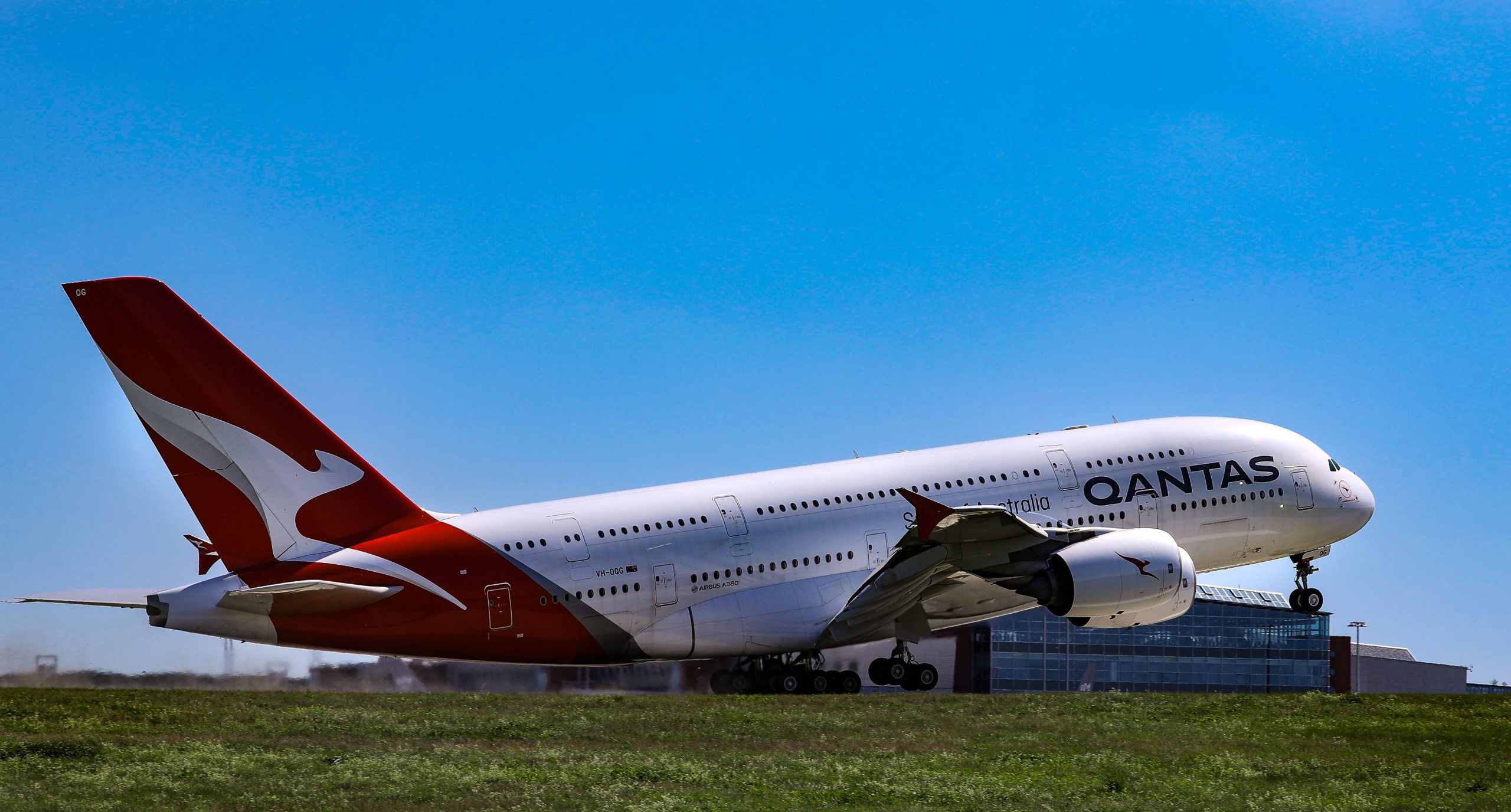 Asia-Pacific airline stocks were on the move on Tuesday after a flurry of announcements largely boosted the outlook for international air travel.

Those stocks rose as New Zealand Prime Minister Jacinda Ardern announced that the “travel bubble” between her country and Australia will begin April 19.

Meanwhile, Singapore’s aviation regulator said beginning in May the country will start accepting travelers who use the International Air Transport Association (IATA) mobile travel pass for pre-departure checks. Shares of Singapore Airlines were 0.72% higher, as of 3:48 p.m. Singapore time on Tuesday.

“Having the confidence of an aviation leader like Singapore in IATA Travel Pass is hugely significant,” Willie Walsh, director general at IATA, said in a statement.

“Ongoing trials put us on track for IATA Travel Pass to be a critical tool for the industry’s restart by delivering verified travel health credentials to governments. And travellers can have complete confidence that their personal data is secure and under their own control,” Walsh said.

Local media reported that quasi-emergency Covid-19 measures were implemented starting Monday in multiple prefectures in Japan in an effort to stem a resurgence in infections.

The air travel industry has been among the sectors hit hardest by the coronavirus pandemic as authorities globally tightened border restrictions to curb the spread of the virus.

Over in the U.S., optimism has increased as the country powers ahead with vaccinating its population, with an average of more than 3 million shots administered a day. On Friday, the U.S. Centers for Disease Control and Prevention said fully vaccinated people can “travel at low risk to themselves.”

Signs of a robust economic recovery stateside have boosted shares of airlines, with Delta Air Lines and United Airlines jumping more than 2% each overnight.