Latest Blogs
Home News Lost at sea: How a surfboard drifted 8,000km from Hawaii to the Philippines 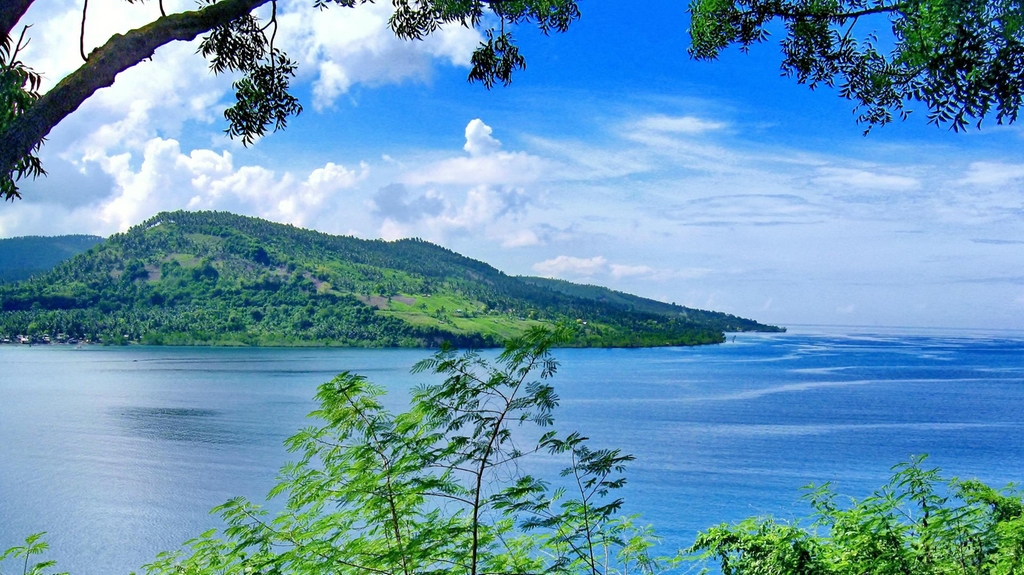 Lost at sea: How a surfboard drifted 8,000km from Hawaii to the Philippines

When big wave surfer Doug Falter lost his board in a wipeout in Hawaii, his best hope was for a local fisherman to pick it up. He never imagined it would be found more than 8,000 kilometres away in the southern Philippines.

More than two years after watching his pale blue custom-shaped board disappear in the huge swell of Waimea Bay on the Hawaiian island of O’ahu, Falter was alerted via social media that it had been found near the island of Sarangani.

And the new owner – local primary schoolteacher and aspiring surfer Giovanne Branzuela – was happy to give it back to him.

“When I saw the picture of it, I couldn’t believe it, I thought it was a joke almost,” Falter told AFP.

“I was certain that the board would never be found again.”

Branzuela, who bought the badly weathered surfboard from his neighbour a couple of months ago for 2,000 pesos (Dh152), said fishermen had found it floating in the sea in August 2018 – six months after Falter lost sight of it.

They thought it may have fallen off a passing yacht and sold it to Branzuela’s neighbour for a few dollars.

Despite months drifting across the Pacific Ocean, the name of the board’s shaper, Hawaii-based Lyle Carlson, was still visible on the now-yellowish surface.

Curious, Branzuela looked him up on Facebook and sent him a photo of the board. Carlson shared the picture on Instagram, tagging Falter.

“It turned out it’s a surfboard from Hawaii. I couldn’t believe it myself,” said Branzuela.

“It’s been my dream to learn to surf and ride the big waves here,” he added.

“For now I can use his surfboard. I told him I will take good care of it.”

The pair have been chatting on Facebook and Falter plans to visit the small island to retrieve his board after coronavirus travel restrictions are lifted.

“That board meant so much to me because of my accomplishments on it,” said Falter, a commercial photographer who took up surfing about 15 years ago in Florida before moving to Hawaii.

“It was my first big wave surfboard custom shaped for myself. I surfed it on the biggest days I’ve ever surfed in my life”, he said, including the 2016 Eddie Aikau big wave surf contest in Waimea Bay when the swell was 20 metres high.

Falter said he wants to give Branzuela a beginners surfboard in exchange for his and show him how to catch waves around Sarangani and neighbouring Balut island.

In the meantime, Falter shared short YouTube videos on surfing basics and is raising money to send supplies to Branzuela’s school.

“It’s an excuse for me to go to the Philippines and visit and basically complete the story,” said Falter.

“I think it would be a great ending to teach him how to surf.”

When creating or designing an advertisement, a good way to start is identifying the competitive advantage of your brand or product. Who are your competitors? What do they offer, and what is the added value in the product that you are offering? This is key to establishing a firm stance for your brand or product in a specific industry.