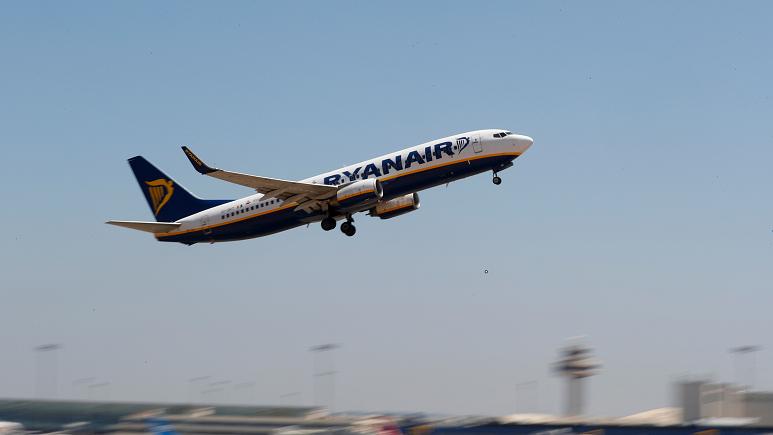 CO2 emissions generated by transport in the tourism sector could increase by nearly 25 per cent by 2030 and go from 1.597 billion tons in 2016 to 1.998 billion tons in just eleven years, according to a report presented at the United Nations Climate Summit (COP25).

However, the World Tourism Organization (UNWTO) and the International Transport Forum report point out that the sector is making progress in achieving low-emission travel. Carbon emissions per passenger-kilometre are expected to decline over the next decade, but the number of tourists continues to increase.

Transport emissions caused by the tourism sector accounted for 5 per cent of total man-made CO2 emissions in 2016. UNWTO calls for greater cooperation between the transport and tourism industries so they can fully participate in climate action.

Transport-related carbon emissions from tourism accounted for 22% of all transport emissions in 2016 and will remain virtually unchanged in 2030 (21%), according to the Transport Related CO2 Emissions report.

UN Deputy Executive Secretary Ovais Sarmad said that although tourism impact on climate change is considered by many stakeholders as a major concern, not enough has yet been done to tackle it.

The executive director of UNWTO, Manuel Butler, said: “It is now up to the tourism sector, and especially those in charge of tourism, to make efficient use of the data and ensure that the sector plays a leading role in plans to deal with the climate emergency.

Ways for social media influencers to make some money

TOP platform is the best place to check first for freelancer jobs and ebooks to read.TOP Gives A New Opportunity To Earn With Its Ebooks Library.