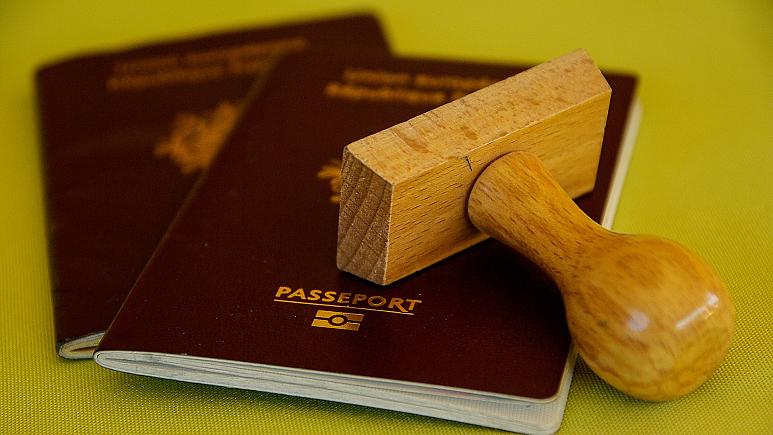 Cyprus to strip 26 people of citizenship acquired under investment programme

Cyprus is to strip 26 people of their golden passports acquired under an investment scheme after “mistakes” were made, Interior Minister Constantinos Petrides announced on Thursday.

Petrides, who spoke to reporters after a Cabinet meeting, did not disclose the names or nationalities of those concerned but said that they included people cited in recent media reports.

The small Mediterranean island has had a citizenship for investment scheme since 2013 allowing wealthy non-European individuals to get a foothold in the European Union for a minimum of €2.15 million.

Some 4,000 people have so far acquired Cypriot nationality under the investment programme.

The EU has heavily criticised these golden passport schemes — also available in Malta and Bulgaria — warning earlier this year that they could help organised crime groups infiltrate the bloc and raised the risk of money laundering, corruption and tax evasion.

The island’s government had at the time accused Brussels of “double standards” and said it applied the “strictest criteria” for such schemes in the EU.

Last month, a Reuters investigation found that eight close allies and relatives of Cambodian Prime Minister Hun Sen had been given such passports including the Asian country’s police chief, who was instrumental in clamping down on dissent.

Malaysian businessmen Jho Low, who is wanted in his home country and the US for allegedly siphoning billions from the 1MDB state fund, is also believed to have acquired Cypriot citizenship under the investment programme.

Petrides revealed that the sanctions relate to nine investment projects.

“If there were nine investment cases, concerning 26 people, among 4,000 applications, it is logical that some would be problematic when controls weren’t strict,” he said.

“There were mistakes — it was a mistake not to have criteria, for instance, for high-risk persons,” he added.

He also sought to emphasise that the country has progressively strengthened controls since the 2013 introduction.

“In February 2019, safeguards have been added, for example that applicants must hold valid Schengen visas and not have been refused citizenship by any other EU country,” he said.

Eleven exclusion criteria were also introduced earlier this year including whether or not these people have been convicted or are under investigation in other countries which are being used in the current procedure to withdraw citizenship.

The 26 people concerned have a few days to appeal the decision.

The biggest benefit of foreign direct investments FDI is boosting the economy of the domestic economy. But that’s only made possible by the increased jobs, high wages, and increased purchasing power.

How Social Media Stars Can Get to the TOP. To know more >> Theinternationalcampaigner.com

How TOP Helps With Finding Clients For Making Money Online With Social Media.

Where to Find The Best Quality Translation Services.

4 Great Benefits To Advertising With TOP.