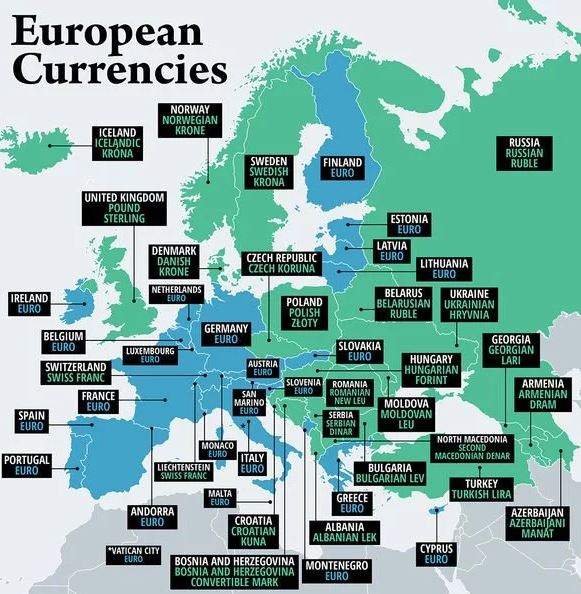 THE POUND to euro exchange rate has shown a marginal decrease since yesterday morning. On Tuesday, GBP showed little reaction to MPs voting in favour of an early UK general election. What does this mean for your holidays and travel money? 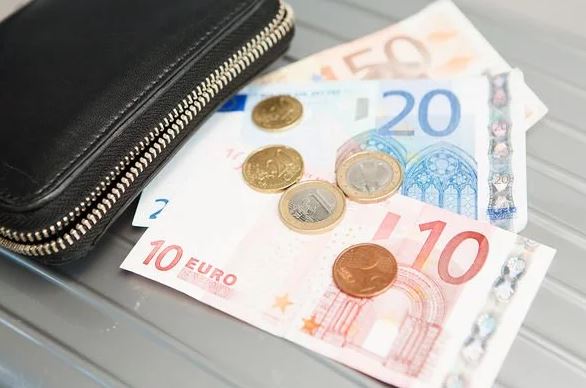 The pound to euro exchange rate “held steady” on Tuesday as MPs voted in the House of Commons. They voted in favour of holding an early general election, now due to take place on 12 December. MPs hope the election will “break the ongoing Brexit deadlock,” experts have said.

Uncertainty around Brexit and the election could serve to see volatile sterling plummet, they cautioned.

The pound is currently trading at 1.1580 against the euro, according to Bloomberg at the time of writing.

“Sterling held steady on Tuesday as MPs voted in favour of holding an early general election on 12 December in an attempt to break the ongoing Brexit deadlock,” said Brown.

“The pound showed little immediate reaction to the election news, with it having been largely priced in.

“The near-term balance of risks is pointed to the downside as uncertainties begin to mount throughout an election campaign.”

“Boris Johnson is the favourite in the polls,” he said after Labour announced it would support a general election yesterday.

“A firm win could see him with a stronger mandate to push his Brexit deal through Parliament by 31 January. No more extensions. No more uncertainty. Brexit with a deal and a date.

“Uncertainty has been the name of the game for too long. UK businesses are being negatively impacted by the constant uncertainty surrounding Brexit and inability to plan.

“The hope is that the election will end the current impasse in Parliament and set the Brexit wheels in motion.

“There is always a possibility that this plan will backfire. The vote is as close as the UK public are going to get to a people’s vote on Brexit, as such the results could in fact be quite different to what polling initially maps out.

“This could mean that Parliament ends up even more gridlocked than before. Should Parliament agree to the election, investors will be watching the polls closely for clues. Nothing is certain, except more volatility in the pound.

“The FTSE is trading lower owing to the stronger pound. Interesting domestically focused stocks are also under pressure with FTSE 250 dropping sharply on the open [Tuesday] morning. However, those stocks more exposed to the UK economy have stabilised since news of Corbyn backing an election.”

As for the euro at this time, it failed to gain on the pound following yesterday morning’s release of the French consumer confidence figure for October, which held on to its 20-month peak of 104.

Research by peer-to-peer travel money provider, WeSwap has shown 54 percent of Britons (28.1 million) are most concerned about the impact that Brexit will have on the cost of foreign currency and holidaying in general.

Rob Stross, CMO of WeSwap advised holidaymakers: “In light of this uncertainty, it is always best to exchange money as early as possible.

“Last minute travel money purchases, in locations such as at airport bureaux, are always likely to lead to less bang for your buck as merchants are able to offer whatever exchange rate they like, knowing holidaymakers have no choice but to accept.

“As for those who are concerned about the possibility of the pound’s value falling further due to current political events, it may be best to buy half of your holiday money today and half later. That way, you can assure that you avoid paying higher rates on all of your cash.”

Post Office Travel Money’s latest Holiday Money Index for 2019 has revealed where the best destinations for GBP are right now.

Scandinavia is currently the best destination for Britons on the hunt for a favourable exchange rate, according to the findings.

The passage of the law last week follows a contentious citizenship registry process in northeast India’s Assam state intended to weed out people who entered the country illegally.

Online Reputation Management with the Help of Content Creation Services

3 Simple Ways To Make Money From Home With TOP.

3 Benefits To Going With TOP for Press Release Distribution.

3 Reasons To Check Out the TOP Photo Gallery.

You Need TOP Online Reputation Building Today For These 3 Reasons.

How To Get Fast Google Reviews Online.

3 Great Benefits For Writers In Content Creation To Join With TOP.