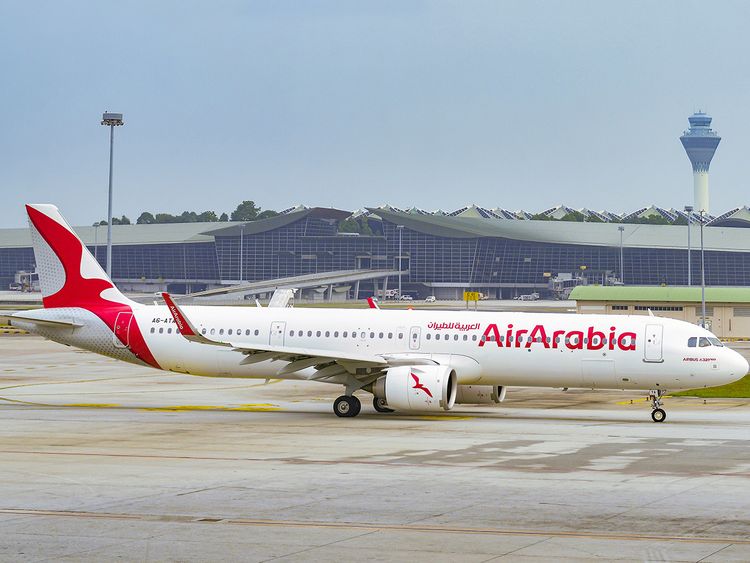 Etihad Aviation Group and Air Arabia announced on Wednesday they have signed an agreement to launch Air Arabia Abu Dhabi, the first low-cost carrier based out of the UAE capital.

The two aviation companies will establish a joint venture that will operate as a budget airline based out of Abu Dhabi International Airport.

The board of directors of the joint venture will consist of members nominated by Etihad and Air Arabia, and the company will have an independent strategy and business mandate.

While Sharjah-based Air Arabia already has hubs in other countries including Egypt and Morocco, its presence in Abu Dhabi will be under a newly-created entity and not as an additional hub, Gulf News understands.

Tony Douglas, group chief executive officer of Etihad Aviation Group, said in a statement that the partnership will serve Abu Dhabi’s tourism goals and contribute to the emirate’s economic growth.

Experts have long said the market may be overcrowded, considering the UAE’s population of under 10 million people.

In 2017, Emirates and flydubai announced a partnership that includes codeshare deals and schedule alignment.

Speculation has also been rife about a merger between Emirates and Etihad, especially after Etihad reported its third consecutive year of losses in 2018.

Both airlines have repeatedly denied any merger talks, though, instead saying that they are working closely on back office operations.

“With the emirate’s diverse attractions and hospitality offerings, travel and tourism play a vital role in the economic growth of the capital and the UAE. By partnering with Air Arabia and launching Abu Dhabi’s first low-cost carrier, we are serving this long-term vision,” Etihad’s Douglas said.

The True Benefits of Online Reviews.

3 Reasons to Consider TOP for Any Press Release Project.

Buying Unique Photos Online From A Photos Gallery Through TOP.

Where You Can Find Ebooks To Read And Buy.

3 Reasons to Opt with TOP for Online Reputation Management Solutions.

4 Reasons TOP is The Best Option For Online Reputation Repair.

Where to Find The Best Quality Translation Services.

4 Great Benefits To Advertising With TOP.

How pay-as-you go energy systems could help with access to electricity in Africa.

Trump might not need to hear much to strike a truce with China: Senior official.

Anthony Scaramucci talks to Bill Kristol about trying to force Trump off the GOP ticket in 2020.

Who Is Winning The Offshore Solar Race?.