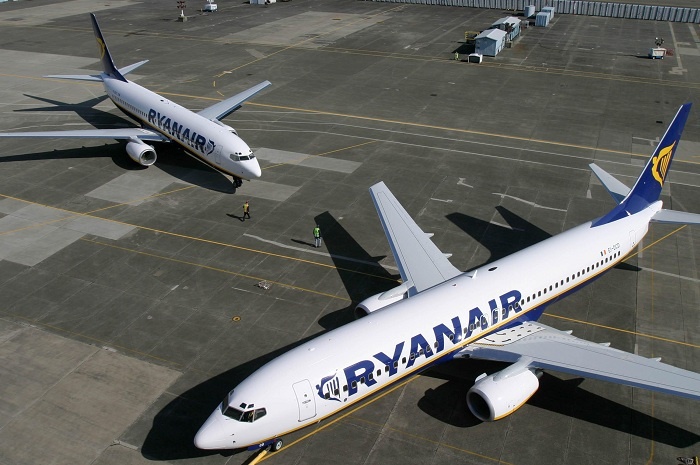 Ryanair quit a controversial aviation complaints body after being made to pay more than £3.6 million in handling fees and compensation last year, Which? has revealed.

The decision is set to potentially save Ryanair millions – but leaves passengers jumping through hoops to get the compensation they are owed if the airline refuses to pay out when flights are delayed or cancelled.

Which? believes Ryanair’s behaviour shows that a major overhaul of aviation complaints is needed – with all airlines made to sign up to a single dispute resolution service that makes binding decisions within a reasonable timeframe.

The majority of the largest airlines flying from the UK are signed up to one of two UK schemes, Aviation ADR or CEDR. While both have been authorised to handle escalated passenger complaints since 2016 neither is mandatory.

In the first 11 months of 2018, Aviation ADR received more than 14,000 Ryanair complaints and the airline was told to pay out more than £2.6 million to passengers in compensation between October 2018 and the end of March 2019, according to the most recent complaints data.

Ryanair also had to pay at least £75 for each complaint Aviation ADR handled – suggesting a bill for more than £1 million in fees alone during 2018.

But after Ryanair cut ties with the arbitration scheme at the end of November last year, only 553 passengers in total pursued claims with the Civil Aviation Authority in the following four months – suggesting a huge saving in fees and compensation for Ryanair, which cannot be compelled to pay out even if the aviation regulator finds in a passenger’s favour.

As of April this year, 466 of these claims were unresolved and official figures do not reveal if anyone had received compensation.

Even when Ryanair was with Aviation ADR, passengers complained of waiting as long as a year to receive any money – despite a pledge that claims would be processed within 90 days.

Which? is now calling for the aviation sector to have a single mandatory resolution scheme which handles complaints swiftly and has real teeth.

This will put a stop to the current damaging behaviour that sees airlines able to pick and choose between schemes which can result in different outcomes for passengers.

Until these changes are made, it will continue to be far too easy for airlines like Ryanair to shirk their responsibilities in promptly refunding consumers who are left out of pocket through no fault of their own.

Rory Boland, Which? Travel editor said: “The broken aviation complaints system favours the interests of airlines over passengers – allowing them to wriggle out of paying compensation and putting many people off claiming at all.

“The uphill struggle that many have faced trying to claim the compensation they are owed has left thousands of holidaymakers significantly out of pocket for delayed and cancelled flights.

“It demonstrates why all airlines must be made to sign up to a single resolution scheme with real power to ensure passengers are treated fairly and money is paid out where it’s due.”

Benefits of Digital Marketing to Your Business.

Where To Get Great Ebooks For Reading. To more onlinelobbying.com.

The significance of influencer marketing.

Where To Find Original Online Photos Gallery For Sale.

4 Benefits To Joining with TOP For Online Reputation Management Service.

The Best Way To Monetize Your Website And Start Making Money.

Trump blasts Scaramucci and tweets video of his former aide praising him.

Trump on trade war: China wants to negotiate and we will be ‘getting back to the table’.

Inside the NRA’s scandals and financial troubles.