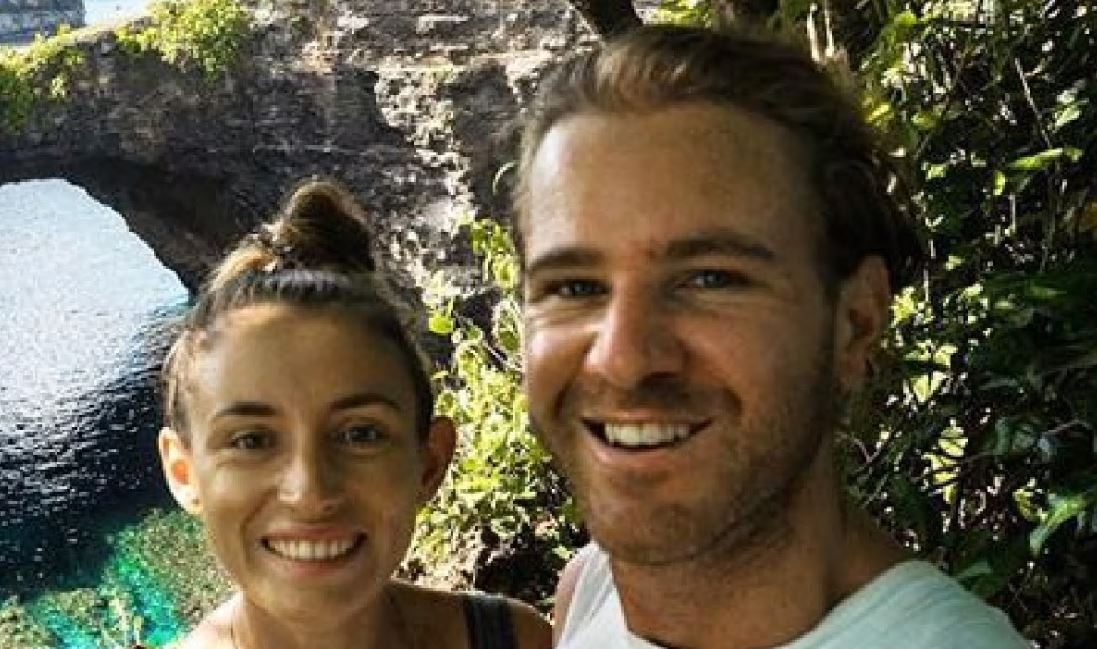 Two Australians detained in Iran were named on Thursday as a travel-blogging couple who were arrested while making an overland trip from their home country to Britain.

Perth-based Jolie King and Mark Firkin had been documenting their journey on social media for the past two years but went silent after posting updates from Kyrgyzstan and Pakistan about 10 weeks ago.

“Our families hope to see Mark and Jolie safely home as soon as possible,” a statement released on behalf of their families said.

Australia first revealed on Wednesday that three of its citizens had been seized by authorities in Tehran.

The Times of London reported the third person was a British-Australian academic who studied at Cambridge University and was working as a lecturer in Australia when she was arrested in Iran nearly a year ago.

News of the arrests came after Australia announced it would join a US-led mission to protect shipping through the Strait of Hormuz, with tensions high in the Gulf region.

The Times also reported that King and the other woman were being held in Tehran’s Evin prison and that one of them had been told she was being held as part of a plan to facilitate a prisoner swap.

Already difficult relations between Iran and the US — and American allies — have threatened to boil over since President Donald Trump abandoned a deal to limit Tehran’s nuclear programme in 2018 and Iran resumed some proscribed nuclear activities.

Australia’s Department of Foreign Affairs and Trade said it was providing consular assistance to the detained trio and has urged Australians to reconsider travelling to Iran.

Earlier this week, the Australian government updated its travel advice for Iran to “reconsider your need to travel” and “do not travel” to areas near the border with Iraq and Afghanistan.

It was not immediately clear if any of the three have been charged.

TOP Can Handle Press Release Services For You.

Best Way To Sell Photos From Home For Cash.

TOP Gives A New Opportunity To Earn With Its Ebooks Library.

Trust TOP To Help Repair Your Online Reputation At Any Time.

One Quick Way To Take Care Of Online Reviews.

2 Benefits You Get When Partnering With TOP For Online Reputation Building.

5 Reasons To Go With TOP for All Online Reputation Repair.

4 Benefits To Partnering With TOP Platform For Translation Services Work.

3 Simple Benefits for Advertisers to Registering with TOP.

Democratic hopeful Steve Bullock on what Amazon and President Trump have in common, and why young voters should care.