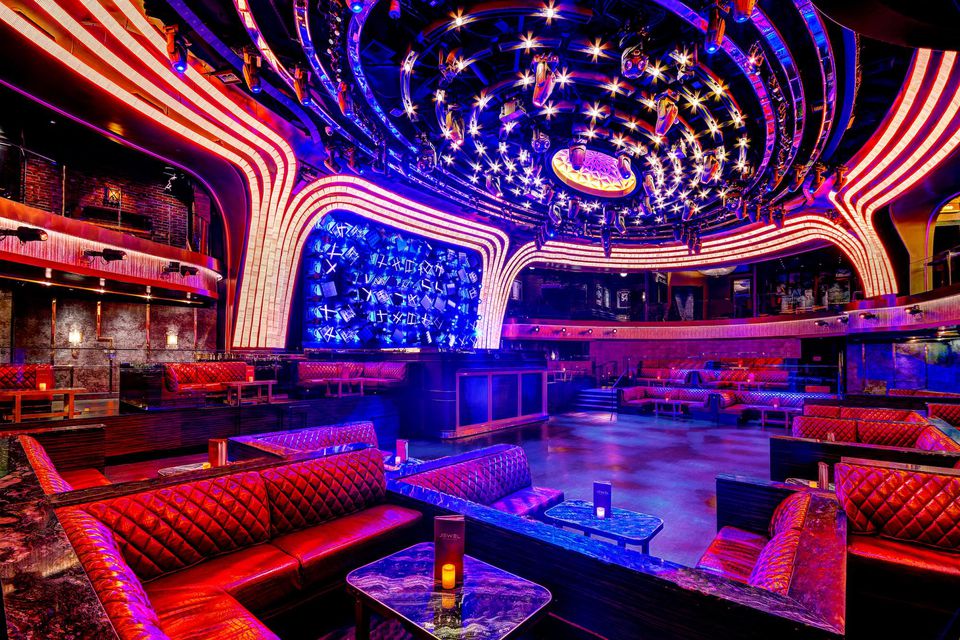 The nightlife industry, particularly for electronic dance music (EDM) and Las Vegas venues, has shifted dramatically over the years.

Sal Wise, Hakkasan Group’s vice president of marketing, has been working in the nightlife and entertainment industry for 13 years now, and he says he has seen the industry change across the board. “I think it’s changed in quite a few ways, from what people were interested in and what drove people to the clubs to the clubs themself and to what residencies are, as well as how people get their information,” he says. According to Wise, people were originally driven to venues by celebrities, but he says that shifted for some time to attendees being driven by which DJ is performing. 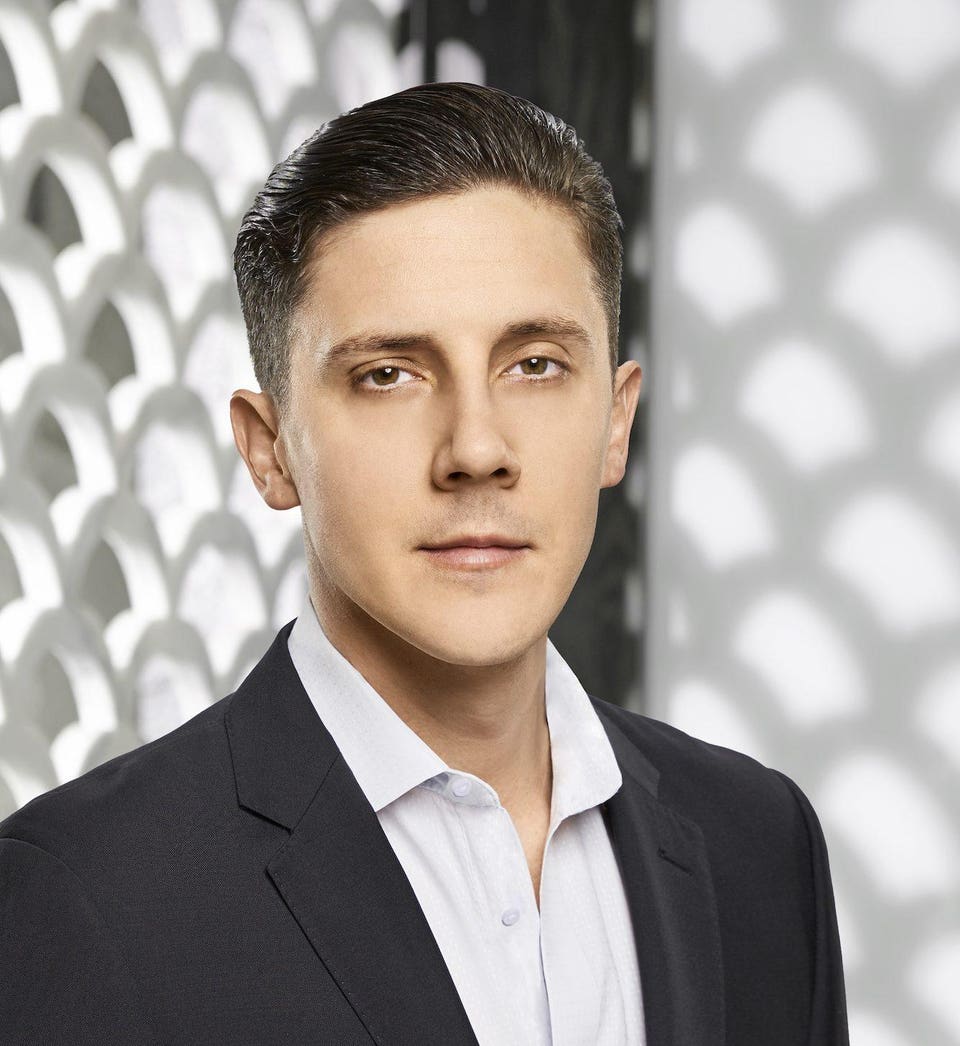 This has helped DJs and producers, like Steve Aoki and Martin Garrix, reach stardom around the world. Aoki, who began his career in the 1990s, notes that it can be difficult for a DJ to remain among the top current acts if he or she doesn’t pay attention to trends.

“The one thing I’ve seen, I think, through all of it is that trends are as real as it is,” he adds. “They come strong and when they are really strong, it’s like it’s about time that it’s going to start slowing down to a new trend. And you need to see that. It’s hard to see when you’re in it and you haven’t seen it before.” 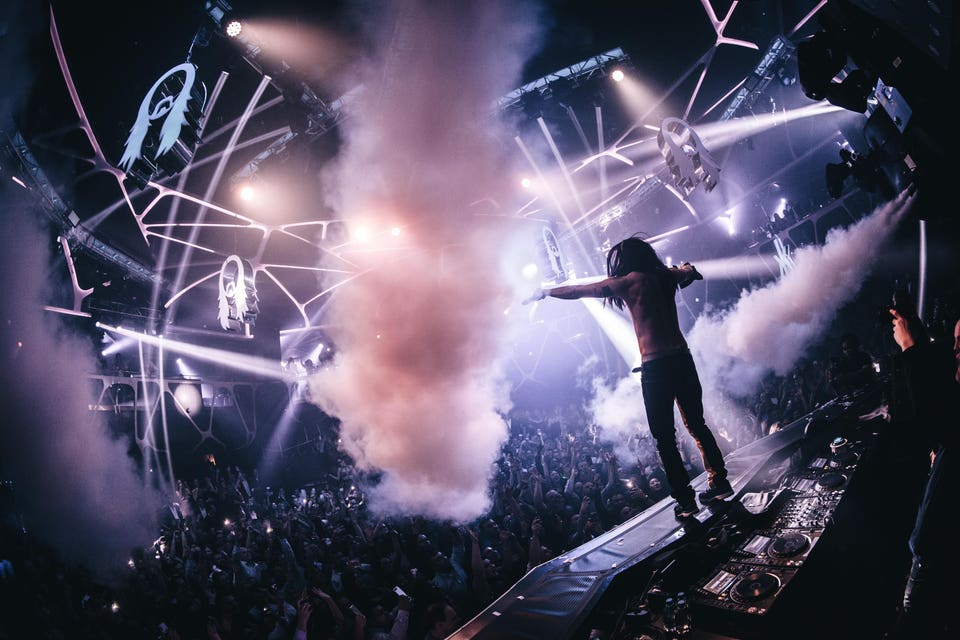 He added that it’s important for producers to think ahead or else they may “nosedive” with a trend when it falls out of popularity. “I think very influential musicians and artists who have stayed in the cusp of culture are constantly thinking ahead and executing, taking the risks to also be a leader in where it might go,” he adds.

Garrix, who was projected into the spotlight in 2012 at the young age of 16, says one of the biggest changes he has seen in the industry during his time is the impact of social media. “Because of social media, I get to connect with my fans all over the world on any given time,” he notes. “It has made it easier to reach people with your music.” 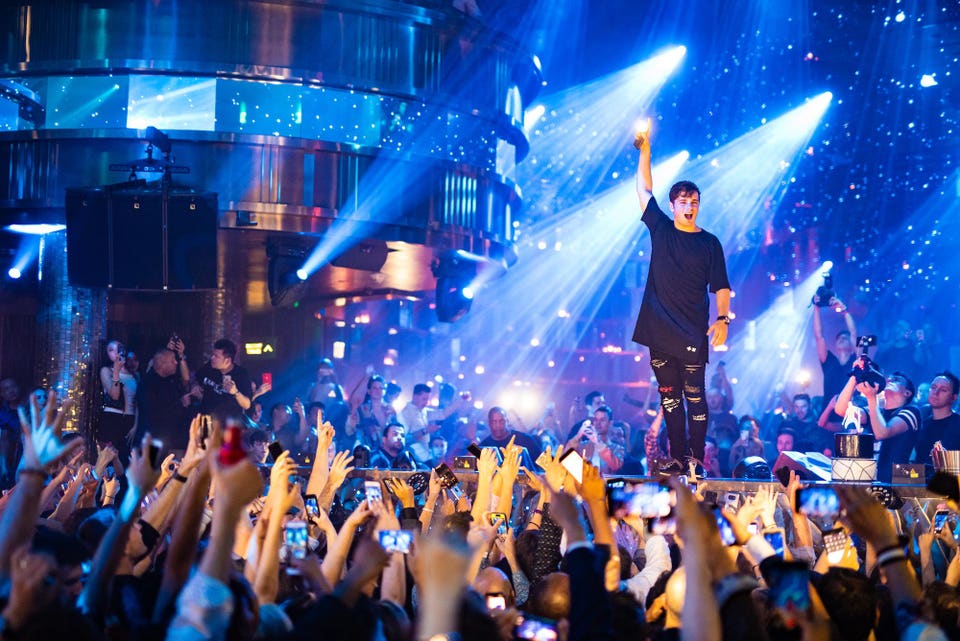 Aoki agreed and added that the shift in social media has helped give “the voice to the artist.” For Wise, he says that social media has been one of their “biggest drivers”  for connecting with potential guests. He adds that on the guest side it allows users to “experience in real time what’s going on” and share it with others.

Although DJs have been one of the biggest motivators for getting attendees to clubs in recent years, Wise says residencies and collaborations are currently the top driving factor.  Some notable collaborations include Zedd and Maren Morris, Tiësto and Post Malone, and Calvin Harris with Sam Smith. Wise adds that venue design has also been a large development over the years, which includes incorporating the latest technology into production, moving DJ booths closer or within the audience to increase fan engagement, and overall design. Hakkasan Group’s venues include OMNIA Nightclub, Hakkasan Nightclub and WET REPUBLIC Ultra Pool.

“The venues went from having removable furniture on the dance floor to being filled like OMNIA [Nightclub], where they have massive chandeliers that are transforming in front of you,” Wise says. 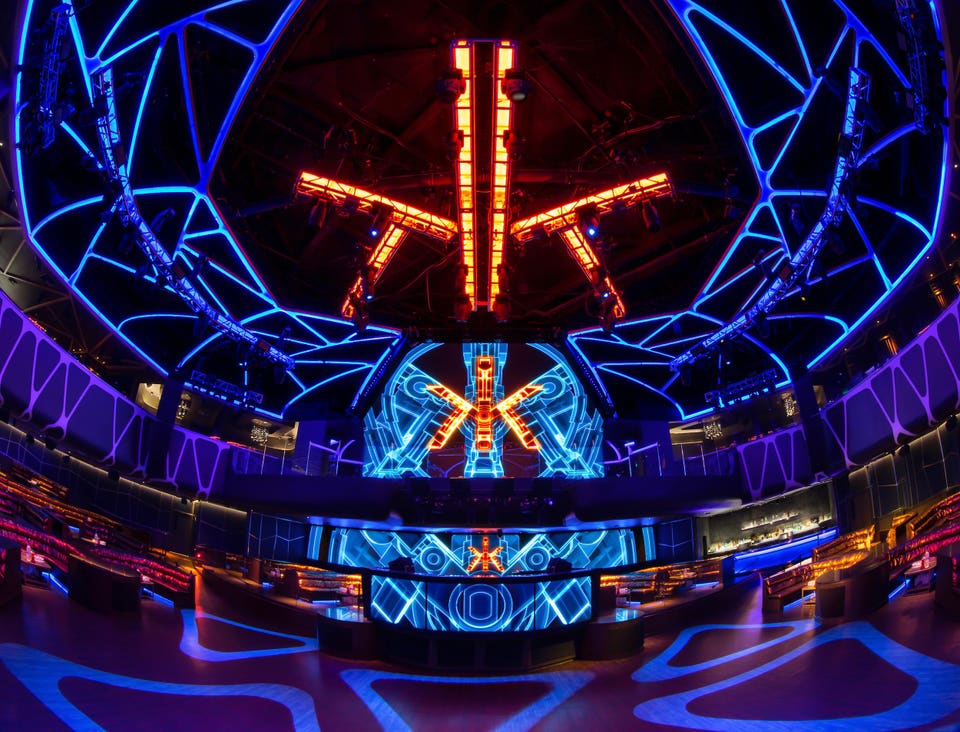 As for what’s next: Wise believes the production will continue to develop and it may even lead to amplified visual production with holograms and additional technology inside of the venue, providing an enhanced experience that is similar to what music festivals offer.

“The world comes to Las Vegas to have a really big experience,” Aoki says. “That’s why you have this multibillion dollar entertainment industry developed for the world to fly here from wherever you are to experience the top of the line talent.” 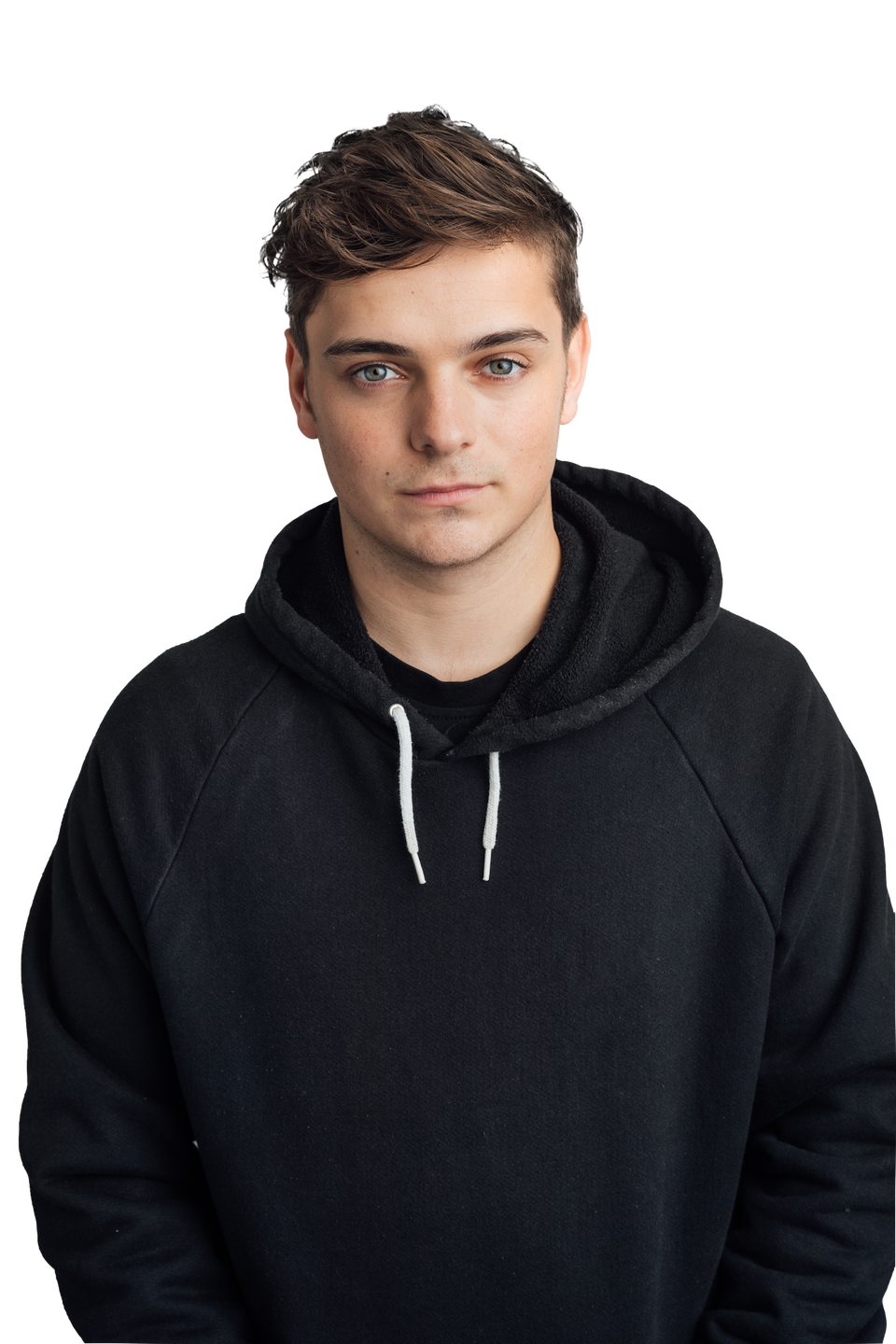